While the Spring Crew are getting ready to ship out, we thought we'd introduce the Overwinterers. From October to March, the Station pretty much shuts down, but a small band of hardy souls stays on to keep the lights on and the experiments ice free. This year your intrepid overwinterers are Danny (cook), Greta (mechanic), Doc (um, the doctor) and Rob (tech) - joined by a very special guest, Professor Martin Hagger, who must have taken a wrong turn on his way to the office Christmas party.

Anyone who volunteers for overwintering gets asked a lot of questions. So here, for your convenience and edification, is a handy cut-out-and-keep guide:

Are you all crazy?
There's no significant proven correlation between insanity and overwintering at Zodiac. At least, that's what our psych reports tell us.

Do you ever see the sun?
Contrary to what you might have heard, even on Utgard at circa 83 degrees north, we don't have six months of total darkness.  The sun goes down in October, but we can still see a glow over the horizon into November.  Then it gets really dark - but on a clear night, you'd be amazed how much you can see by starlight. At the end of January we see a red glow smouldering on the horizon, and in February we get our first sunrise. Come the first week in April, it won't set again for five months.

But what do you do up there?
Play a lot of cribbage. Also, make weather observations, collect data from ongoing experiments, prevent ice building up on the equipment, remove snow accumulations from around the facility, and practice origami.

You spend six months locked up in a frozen dark wasteland at forty below, with only four other people for company. Do you ever want to kill each other?
We make regular checks on all the fire-axes to make sure none are missing. 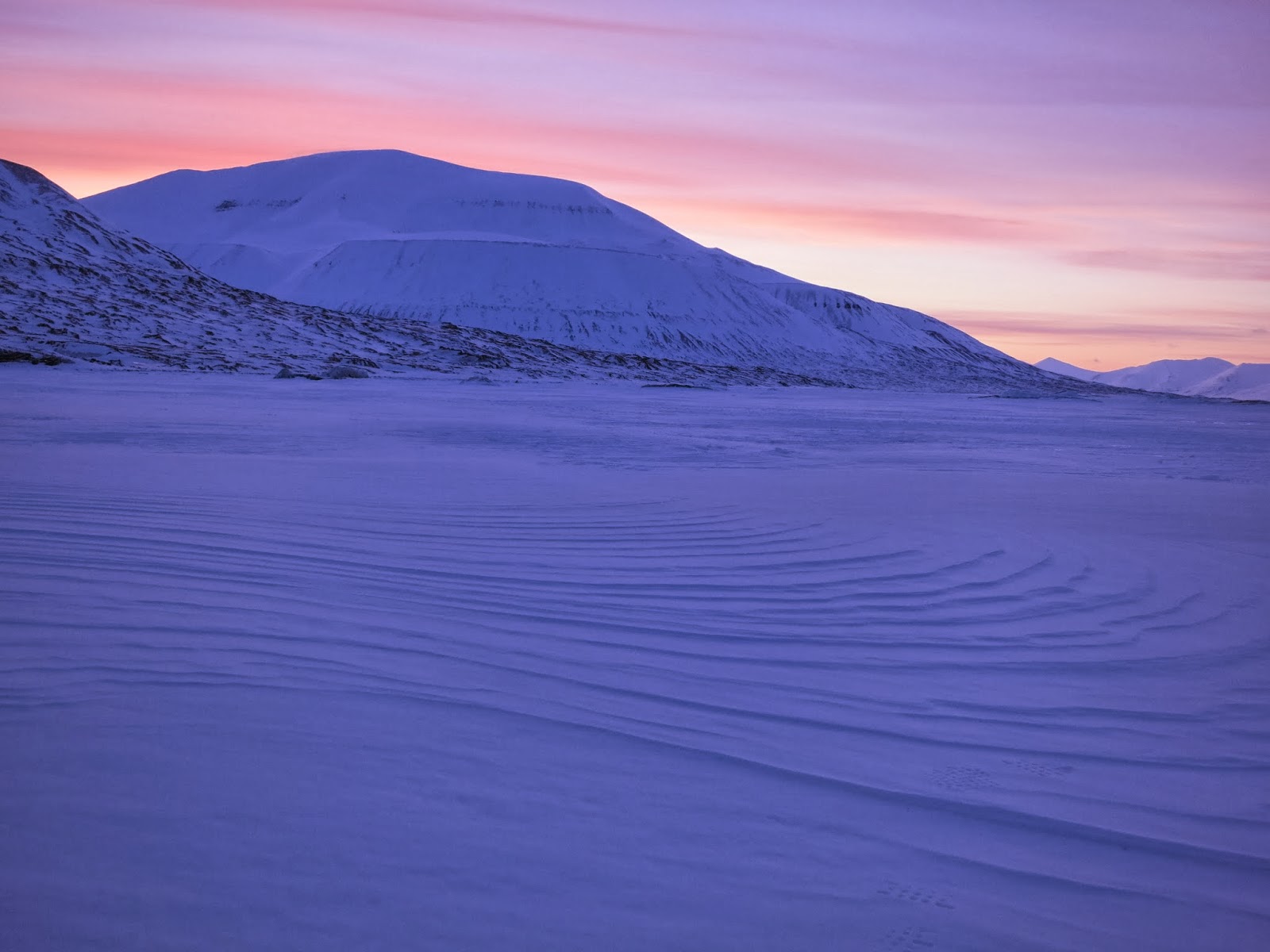 Posted by Zodiac Station at 09:57 No comments:

As these pictures show, sea ice is forming much more slowly this year around Utgard.  We're taking advantage of that to send supplies in by boat (usually it's an airlift job) - we'll dock at Longyearbyen on Svalbard, then follow the large lead you can see on the map north-east as far as we can go.  If we get stuck, we'll offload the supplies onto a Sno-Cat. This also means we won't have to extend the runway at Zodiac to accommodate larger aircraft. 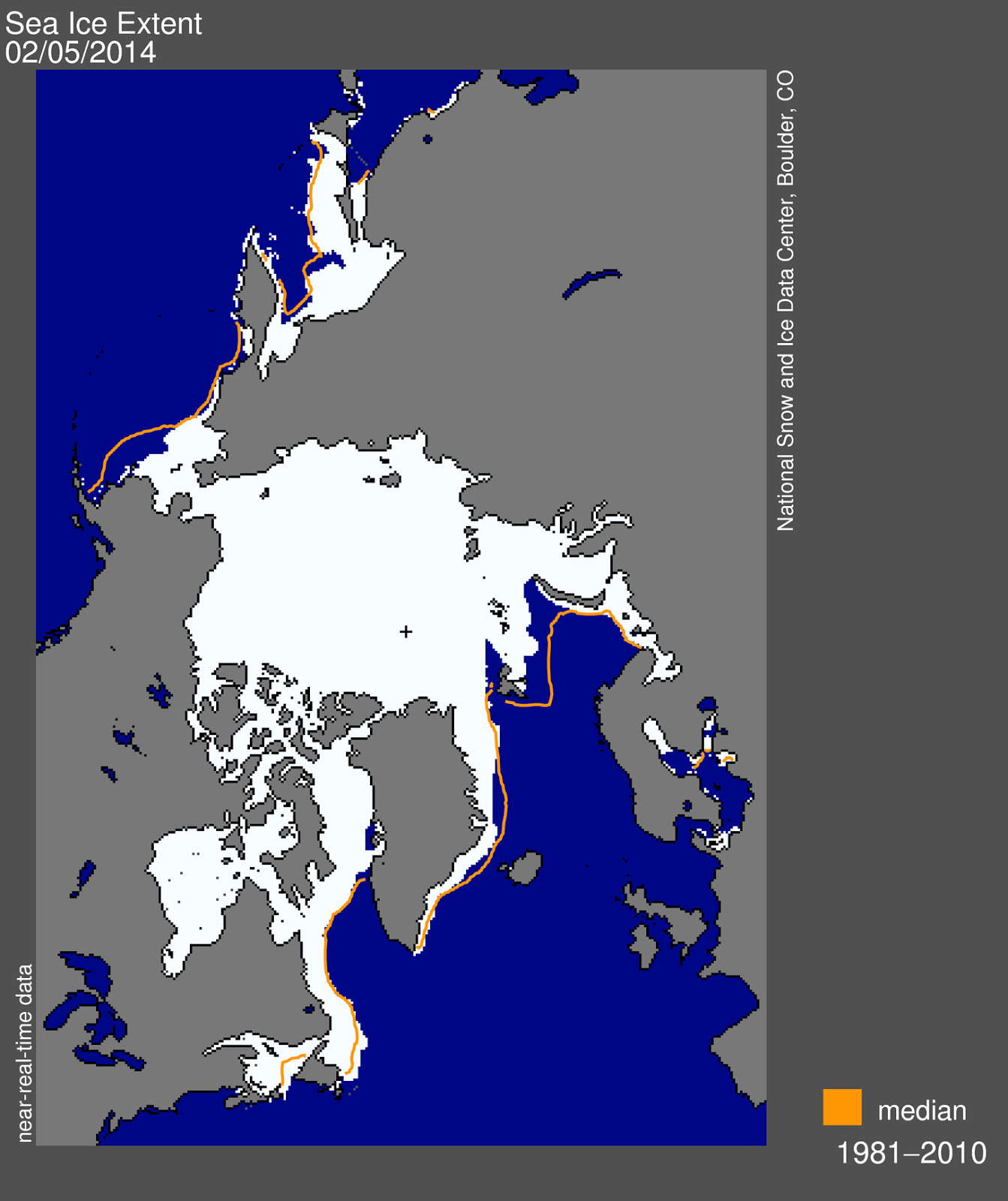 (Pictures from https://nsidc.org/arcticseaicenews/)
Posted by Zodiac Station at 12:57 No comments:

Clear skies last night - and a chance to see the northern lights! Greta and Dr Hagger were out in the astronomy caboose half the night getting these photos. 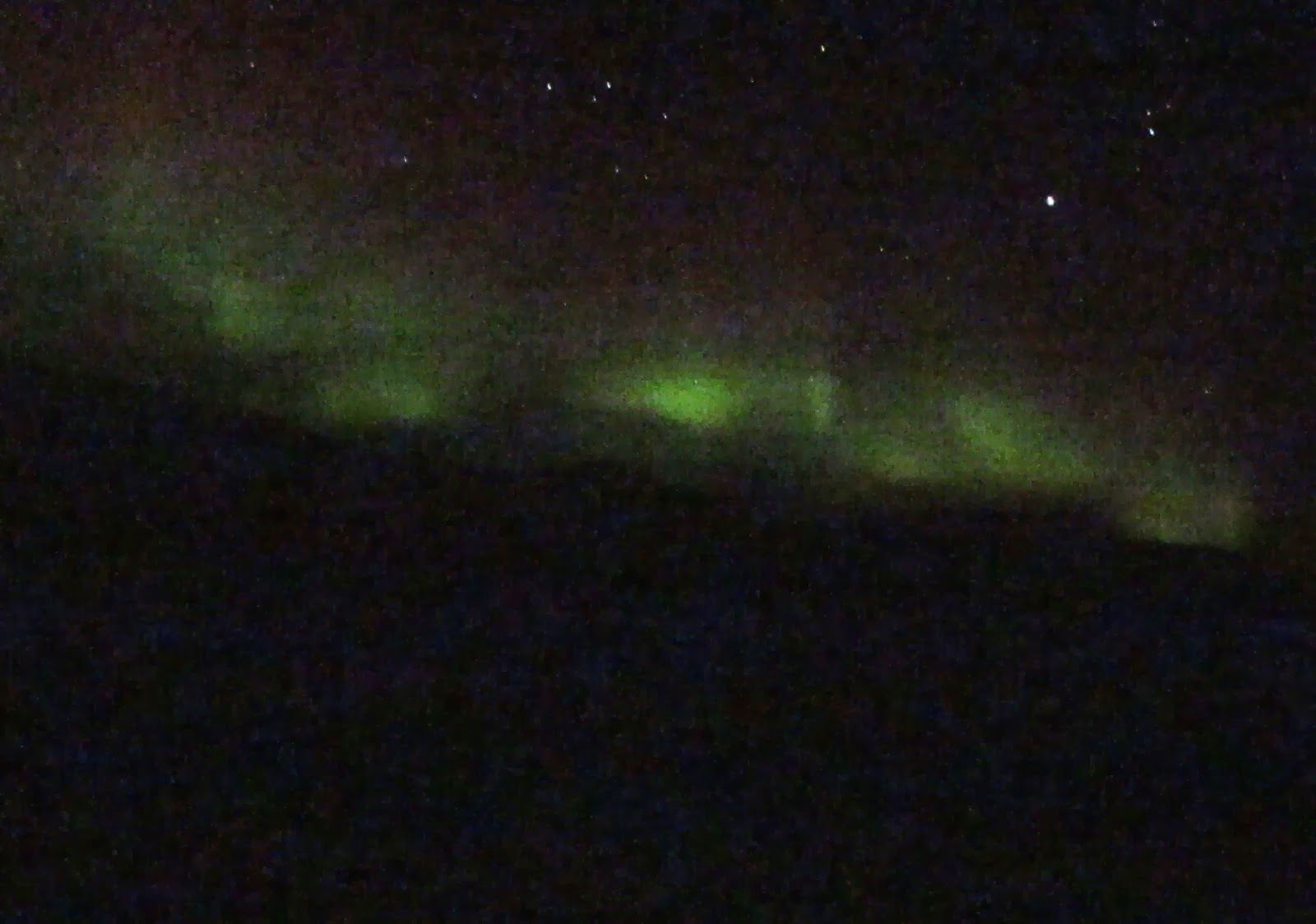 Posted by Zodiac Station at 15:59 No comments:

Welcome to the new and improved Zodiac Station website! Right now, we're at BSPA base camp in Norwich, checking equipment and packing all our gear for a long season on Utgard. Over the next few months, we'll be using the blog to keep you updated on the important science we're doing at Zodiac, as well as giving you a peek 'behind the scenes' at life on base. We look forward to welcoming you to Zodiac Station.
Posted by Zodiac Station at 15:24 No comments: